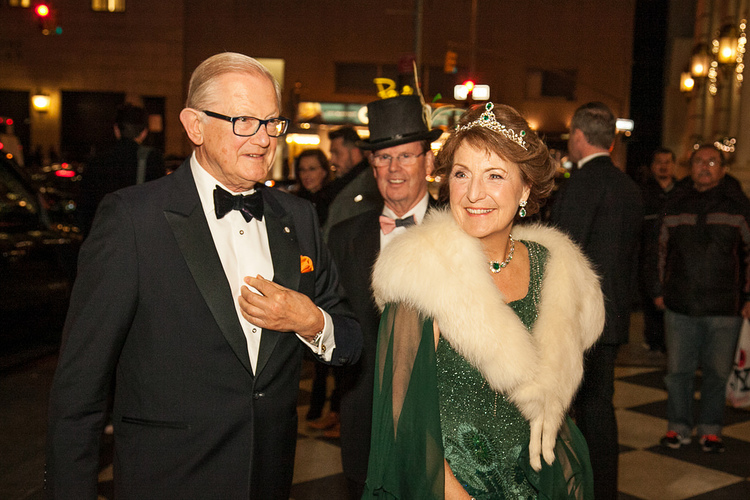 Every year for the last 34 years an elegant and festive event is held at the famous Plaza hotel in New York City. The Peter Stuyvesant Ball, initiated by the Netherland-America Foundation (NAF). This foundation aims to strengthen the longstanding strong ties between the United States and the Netherlands. 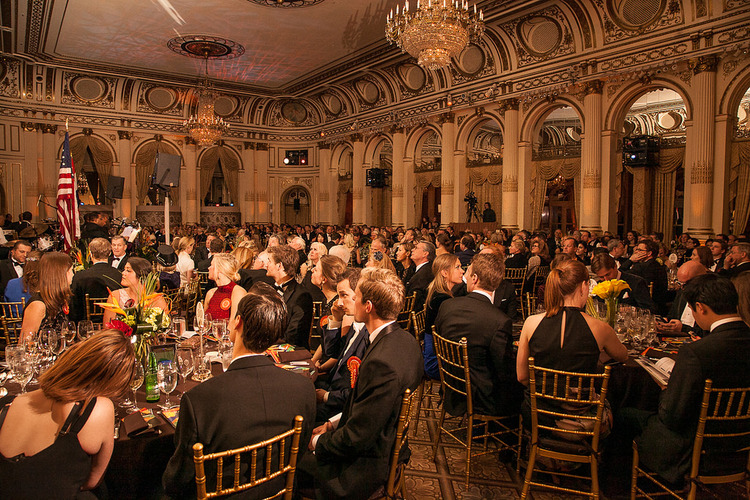 The Peter Stuyvesant Ball is an annual event, at which diplomatic envoys, influential leaders and friends of the Dutch-American community from both sides of the pond gather in support of the NAFs activities. It is held in the presence of the NAF’s patrons, Her Royal Highness Princess Margriet of the Netherlands and Professor Pieter van Vollenhoven. 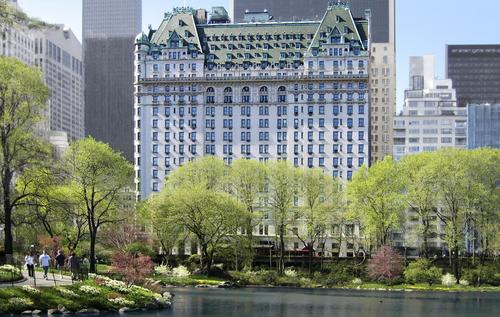 For the 34th edition of the ball -held on 20 November 2015- City Cufflinks® contributed a twinset of both the Amsterdam Canal Cufflinks® and the New York City Cufflinks® in a tailor-made designed twin packaging. Thus marking the bond between the Netherlands and it’s capital (old) Amsterdam and the United States and it’s world renowned New York City, formerly known as New Amsterdam. Linking history with 21th century design.

All in all an impressive cufflink-moment.