A Cufflink moment with Dougie Poynter 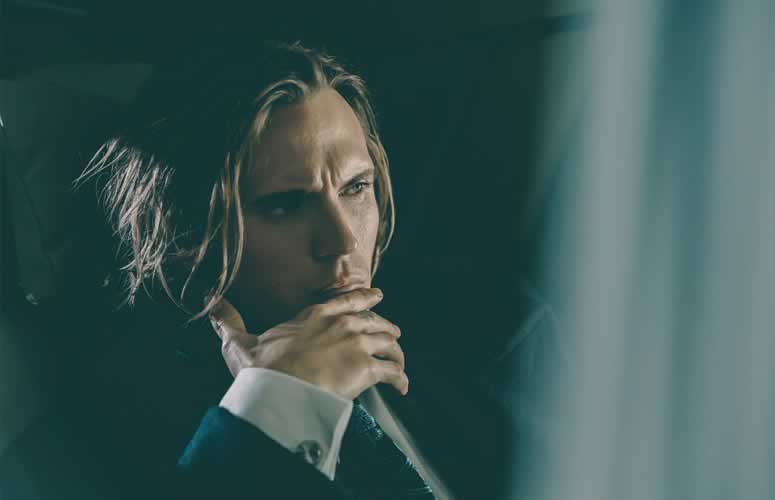 Life is all about adventure and new experiences. A collection of moments gathered during the journey we all know. Including nice surprises.

In spring of 2019 the international thriller AMS Secrets will be released first in Europe and later in both North America, Asia, Australia and rest of the world. Both London and Amsterdam play a leading role in this movie. The impressive cast of this movie includes former Bond villain Jeroen Krabbé, Nigel Barber -also cast member of Bond movie Spectre - , film- and television icon Derek Jacobi and up and coming actors like Mike Beckingham and Dougie Poynter. The latter enjoyed several UK number 1 albums as member of the pop rock band McFly.

In his role in AMS Secrets Dougie Poynter encounters thrilling experiences. We are proud to say that Dougie wears our acclaimed City Cufflinks, fitting perfectly the cities where the action is taking place. For our distinctive objects the first screen-time in a movie. Yet again a cutting edge cufflink moment.