design at home or on your sleeves

New York City is one of the most iconic cities in the world. Often seen - certainly by all people who live and work there - as the epicentre of city life worldwide. A must-see city for many world travellers, and a city you never leave for those who just want to try it out for work or living. In short, a city with a tremendous pulling power and a 24/7 buzz.

The sterling silver New York City Cufflinks® are an ode to The City That Never Sleeps.

The New York City Cufflinks® are sterling silver handmade gems, also to be used as cufflinks. A quality memento of New York City.

Designer Seroj has visited this city many times, and for him New York City has a special place in his heart.

“For me as a designer NYC is the embodiment of ingenious innovation, combining the New World and the appreciation of the eternal classical style of buildings. I see many similarities when comparing my native Amsterdam to New Amsterdam.” 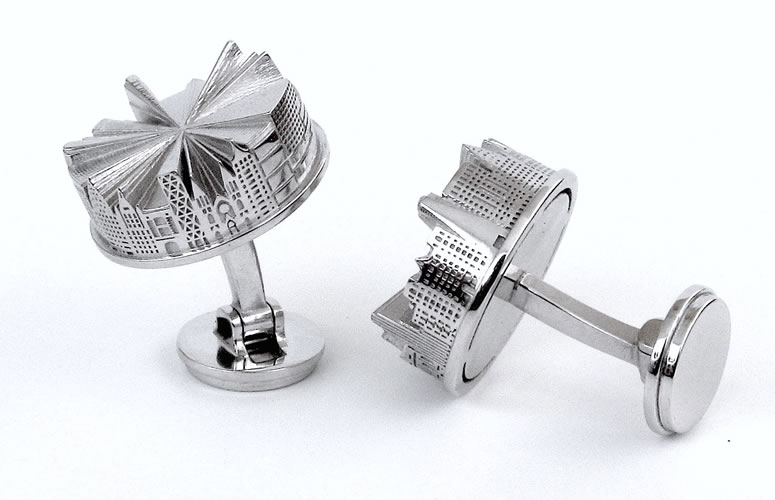